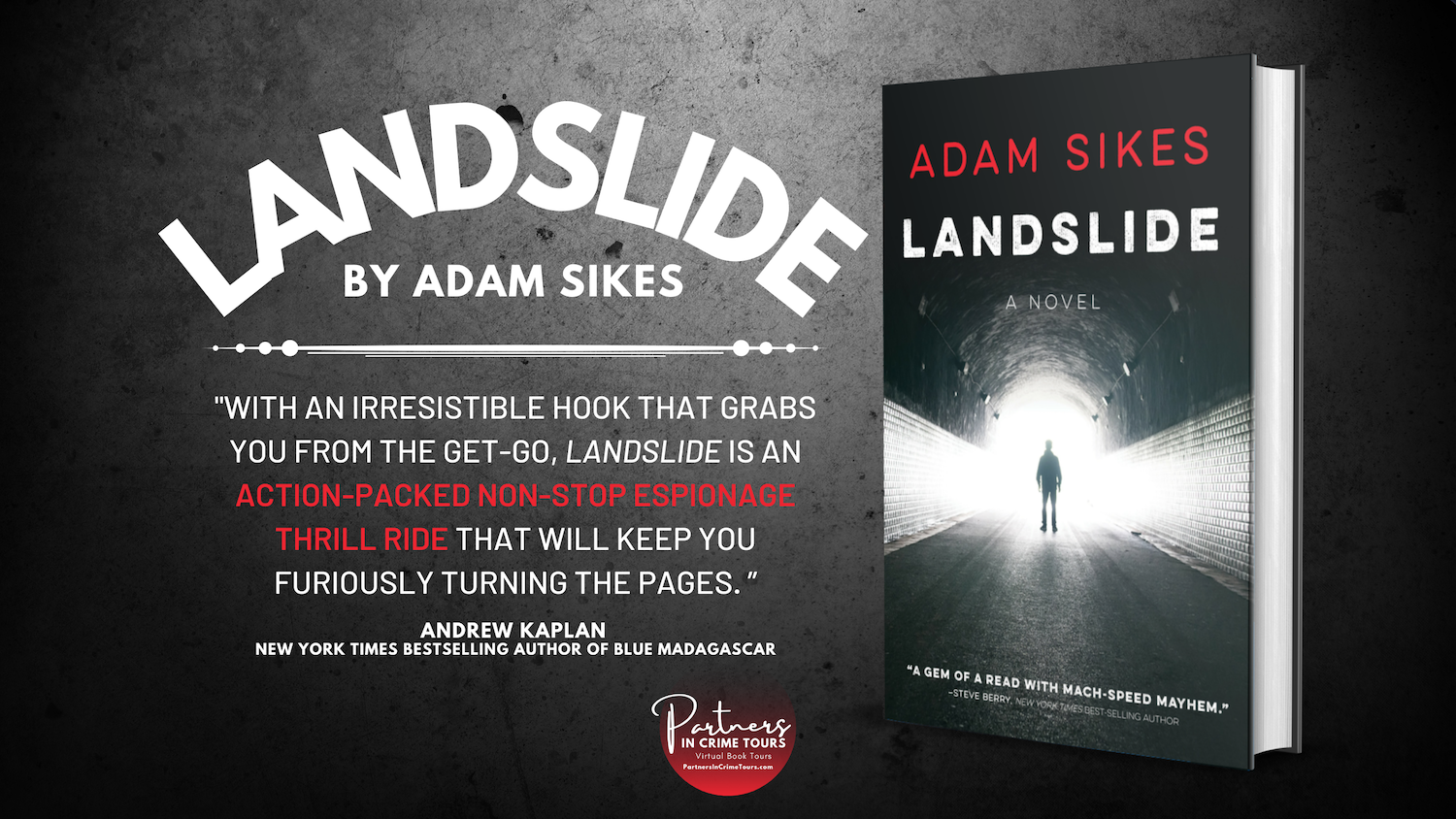 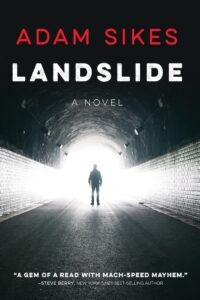 U.S. Marine veteran Mason Hackett moved to London to start his life over, and he’s done his best to convince himself that what happened fifteen years ago doesn’t matter—the people he killed, the men he lost, the lives he ruined. But when Mason sees the face of a dead friend flash on a television screen and then receives a mysterious email referencing a CIA operation gone bad, he can no longer ignore his inner demons.

Driven by loyalty and a need to uncover the truth, Mason launches on a perilous journey from the Czech Republic to Romania toward the war-torn separatist region in eastern Ukraine to honor a fifteen-year-old promise. The answers he seeks—the fate of a friend and his connection to the underworld of international arms dealers and defense corporations—throw Mason into the cauldron of a covert war where no one can be trusted.

The Mystery of Writing — Guest Post by Adam Sikes

Developing characters proves to be the mystery of writing for me. But although it is the most challenging element of storytelling, I find it to be the most enjoyable.

When a book comes to an end, I strive for readers to want more, to want to know what will happen to the characters after they read the final word on the last page. If I can achieve that, I feel like I’ve told a worthwhile story.

Admittedly, the characters I created in my early writings were not very engaging and, in some cases, were just plain blah. They were stiff, odd, forced—and I mean none of this in a good or endearing way. Consequently, no matter how good I thought the plot was—twists, turns, excitement, intensity—the narrative lacked the depth to make audiences care about what they were reading.

I had to change if I expected anyone to want to read my work.

I credit one of my early editors for pushing me to write better, and he encouraged me to make the characters real with full lives. The character wasn’t just part of the story that I was writing at this moment in time and that would be encapsulated between the first and last chapter—he or she needed an entire life and breadth of experiences to guide them. And I had to make them feel—my words had to make these characters undergo sadness, joy, anger, rage, desire, pain, confusion, love, loss …

Although the plot in a thriller is critical—readers expect suspense, excitement, shocks—I realized I wanted my characters to be the ones to help readers feel those sensations. I wanted the reader to experience the same emotions the characters were going through. And to do that, I had to let audiences get to know them.

A technique I found to do this, in addition to simply describing something about a character, is to reference the past or another experience the character has had, but not fully explain it. In a way, I refer to it in passing to illustrate something has occurred, but withhold from the reader what the nugget is about until later in the story or not at all. I think this gives audiences the sense that they are entering characters’ lives that are already ongoing—you’re joining them in their lives, not watching them simply materialize on page one. Plus, there are questions and unknowns, just like we have in real life. When do ever know everything about someone? We have secrets and we are unpredictable.

So, by referencing the past or an experience, I hope to create intrigue as well as intimacy around a character that is layered.

Furthermore, I try to illustrate what a character does that is visible to those around him versus what he or she might be thinking. I like motivations and desires and perspectives that conflict or are at odds, which then feed into our behaviors. Since when do people make sense? Since when do we always act rationally or consistently? We make mistakes, we behave out of character, we get confused … and so must protagonists, antagonists, and everyone else who makes up a story.

For me, then, the mystery in writing is as much about the character behind the whodunit as the mystery itself. 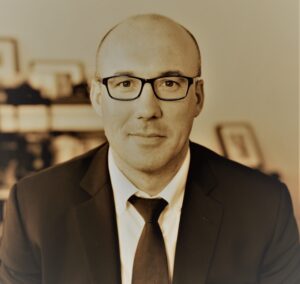 Adam Sikes is a novelist and freelance writer. He is a graduate of Georgetown University with a degree in International Politics and a Masters in History.

Prior to taking up the pen, he served in the US Marine Corps with combat tours in the Balkans, Iraq, and elsewhere in the Middle East. Following the Marines, Adam joined the CIA and conducted operations in Central Asia, East Africa, and Europe.

He is the author of the international thriller Landslide and is the co-author of Open Skies: My Life as Afghanistan’s First Female Pilot. He lives in Southern California.

Visit all the Stops on the Landslide Book Tour! 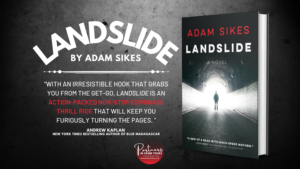