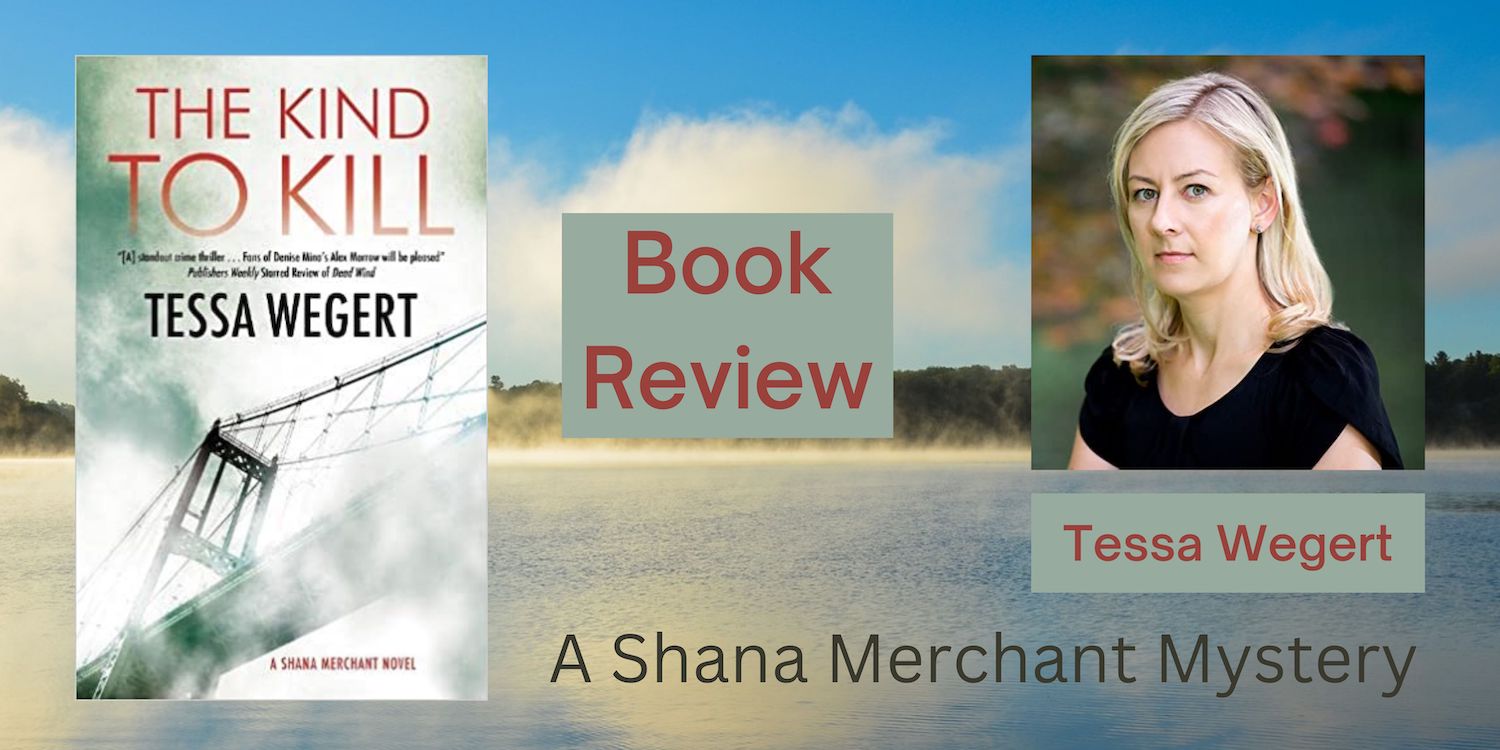 The Kind to Kill — Shana Merchant #4

Don’t miss any of my book reviews. Click the link here.

The Kind to Kill 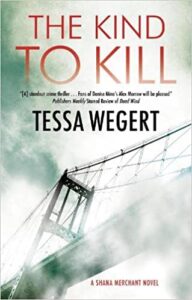 A missing tourist spells trouble for Senior Investigator Shana Merchant in this page-turning twisty mystery set in an atmospheric island community with a small-town vibe.

She’s also bound by blood to a serial killer. And after months of concealing the truth from the world as she hunted Blake Bram down, her secret is finally out.

Shana just wants to get on with her life and win back her community’s trust. But as Alexandria Bay fills up with tourists in advance of the annual festival known as Pirate Days, a visitor goes missing, and the case threatens to destroy not just the celebrations, but what remains of Shana’s reputation.

Shana’s not to blame for the killer in her family, but people are starting to whisper that she attracts trouble. That A-Bay was safer before she arrived. And as the investigation deepens, Shana starts to fear that they may be right.

Because while Bram is gone, he is far from forgotten.

The Shana Merchant novels are a brilliant blend of chilling psychological thriller and gripping police procedural, set against the beautiful backdrop of the Thousand Islands. A perfect pick for fans of Ruth Ware, Lucy Foley and Louise Penny.

To purchase The Kind to Kill, click on any of the following links: Amazon, Barnes and Noble & IndieBound

My Thoughts on The Kind to Kill

I’m a big fan of Tessa Wegert. She writes a smart, resourceful detective who is also very human and complex. Shana Merchant is the kind of character that readers will return to for as long as Wegert keeps writing her.

After surviving a kidnapping by her serial killer cousin, and starting a romance with fellow detective Tim Wellington, Shana Merchant’s life should be back on track, but as with all good series, Wegert throws her protagonist a whole new round of obstacles.

Her community doesn’t trust her, and two new people arrive in town determined to make her life hell. Unable to get out from under the shadow of Blake Bram, Shana now has to face fallout from the crimes he committed. His actions may not be her fault, but she is the person a percentage of the public holds responsible. And if that wasn’t enough, the current investigation has eerie parallels to events in Shana’s past.

Set in the Thousand Islands area near the US/Canadian border, Wegert uses the environment to great effect. Shana may be getting used to navigating the waters, but the extensive system provides a lot of places for people to go missing —  and  a lot of places to hide a body.

New characters make their debuts and old characters that we love remain. For those who haven’t read the first three, The Kind to Kill can be read as a standalone, but I highly recommend starting at the beginning and reading all four, mystery readers will not be disappointed.

As good as the first three books are, The Kind to Kill may be the best yet in this killer series. 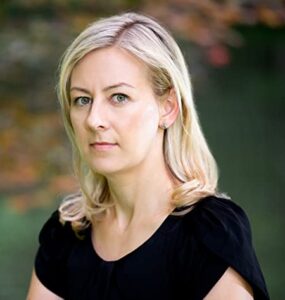 Tessa Wegert is the author of the popular Shana Merchant novels, which include Death in the Family, The Dead Season, Dead Wind, and The Kind to Kill. A former freelance journalist and digital media strategist, Tessa’s work has appeared in Forbes, The Huffington Post, Adweek, and The Economist.

She grew up in Quebec and now lives with her husband and children in Connecticut, where she studies martial arts and is co-president of Sisters in Crime CT.

Prior to writing novels, Tessa was the first place winner in the Crime category of the Eighth Annual Writer’s Digest Magazine Popular Fiction Awards for her short story Moms’ Night Out.