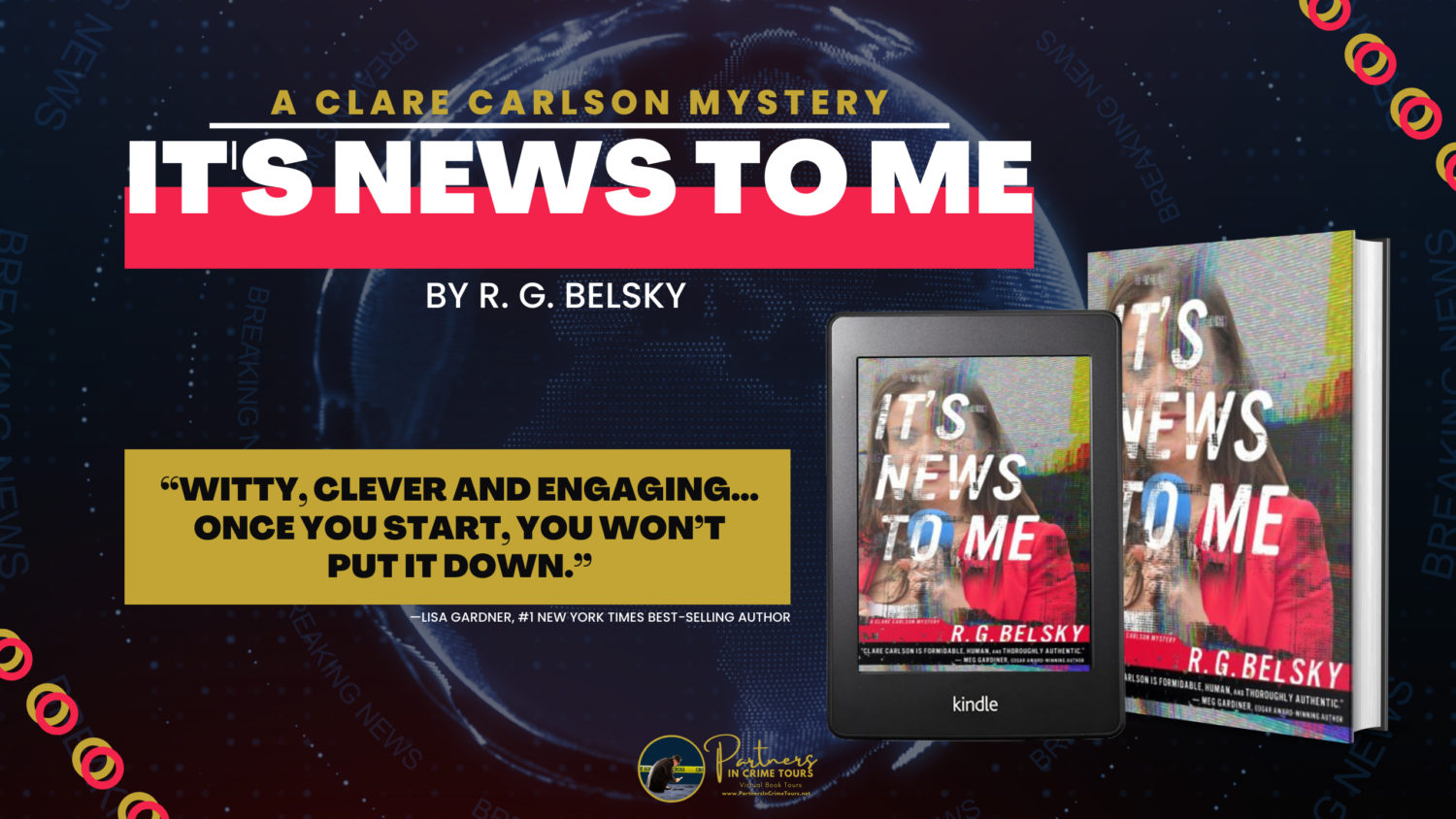 It’s News to Me, the latest release by RG Belsky

It’s News to Me 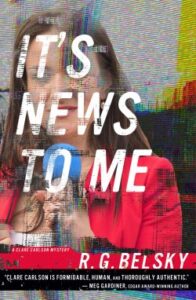 “[It’s News to Me is] witty, clever and engaging. Clare Carlson’s irreverent comments and dogged reporter’s instincts make for a propulsive ride as she races from the chaos of a newsroom’s inner sanctum to the dangers of a murder victim’s deepest secrets. Once you start, you won’t put it down.”

Dashed dreams: she wanted to run for president one day, now she’s dead at 20

After days of intense media coverage, a suspect is caught: a troubled Afghanistan war veteran with a history of violent and unstable behavior. The suspect’s mother, however, comes to Clare with new evidence that might prove her son’s innocence.

As Clare digs deeper into the puzzling case, she learns new information: Riley had complained about being stalked in the days before her murder, she was romantically involved with two different men—the son of a top police official and the son of a prominent underworld boss—and she had posted her picture on an escort service’s website offering paid dates with wealthy men.

Soon, Clare becomes convinced that Riley Hunt’s death is more than just a simple murder case—and that more lives, including her own, are now in danger until she uncovers the true story.

To purchase It’s News to Me, click on any of the following links: Amazon | Barnes & Noble | Goodreads

1st PERSON, 3rd PERSON … OR WHATEVER

I’ve published 20 mystery novels in my career as an author. All of them have been written with my protagonist telling the story in the first person.

“How come you never write books in the third person, like so many other authors do?” readers sometime ask me.

“Where are those books?”

“They never got published,” I say.

Which might say a lot about me as a writer.

I’ve always preferred writing—as well as reading—books that are written in the first person. To me, it’s just more personal and more powerful because you get inside the character’s head. Pretty much all my favorite characters—and the authors who write them—are first person stories. Raymond Chandler and Philip Marlow. Robert B. Parker and Spenser. Sue Grafton and Kinsey Millhone. Janet Evanovich and Stephanie Plum. Lawrence Block and Matt Scudder.

Of course, there are many good books written in the third person too. Single third person is in many ways like first person in that you’re only getting the main character’s viewpoint, but it’s not the character directly telling his story by himself or herself. It’s coming from the author.

I’m going through all this now with you because it’s stuff I’ve thought about a lot before writing my own books.

Like I said, even though my published work has all been in the 1st person, I’ve tried various times to write in 3rd person and multiple POV. I still would like to accomplish that at some time in the future.

On the other hand, maybe I’m overthinking this whole thing.

I once asked best-selling author Michael Connelly why he wrote most of his Harry Bosch books in the 3rd person. Bosch seemed to me to be a classic 1st person detective in the same vein as Philip Marlowe or Spenser or the rest. I figured Connelly would have some well-thought out rationale for me.

Instead, he said: “I don’t know. I never really thought about it. I just wrote Bosch that way.”

Some authors switch back and forth, even with the same character. Lee Child, for example, has written Jack Reacher in both the 3rd person and 1st person styles. Connelly did one of his Bosch books in the 1st person, but the rest are in 3rd person—or, more recently, multiple POV.

Every once in a while you’ll even see someone write a book using the much rarer 2nd person. Check out Bright Lights, Big City by Jay McInerney. The opening sentence is: “You are not the kind of guy who would be at a place like this at this time of the morning.” 2nd person works here, but probably would become tiresome if used too much by authors in their novels.

Writing in the 1st person presents another challenge for me. Because most of my mystery novels have featured female protagonists. So I’m writing 1st person as a female character. I don’t think that has been a problem for readers (and there are women who write men characters in the 1st person). But again, every time I’ve tried to write a main female character in the 3rd person, well…it doesn’t seem to work for me

The more I think about it, maybe Michael Connelly has the right idea.

I should worrying about all this—and just write the best mystery novel that I can.

Maybe one day it will even be a 3rd person or multiple POV book! 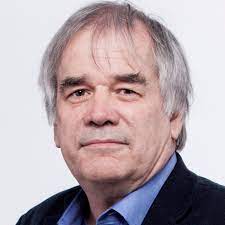 R.G. Belsky is an award-winning author of crime fiction and a journalist in New York City. His new mystery, It’s News to Me, will be published on October 4 by Oceanview.

It is the fifth in a series featuring Clare Carlson, the news director for a New York City TV station. Belsky has published 19 novels—all set in the New York city media world where he has had a long career as a top editor at the New York Post, New York Daily News, Star magazine and NBC News.

He also writes thrillers under the name Dana Perry. He lives in New York City and is a contributing writer to The Big Thrill magazine. 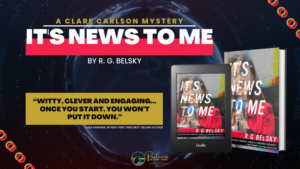 The Burden of Innocence: Fact or Fiction