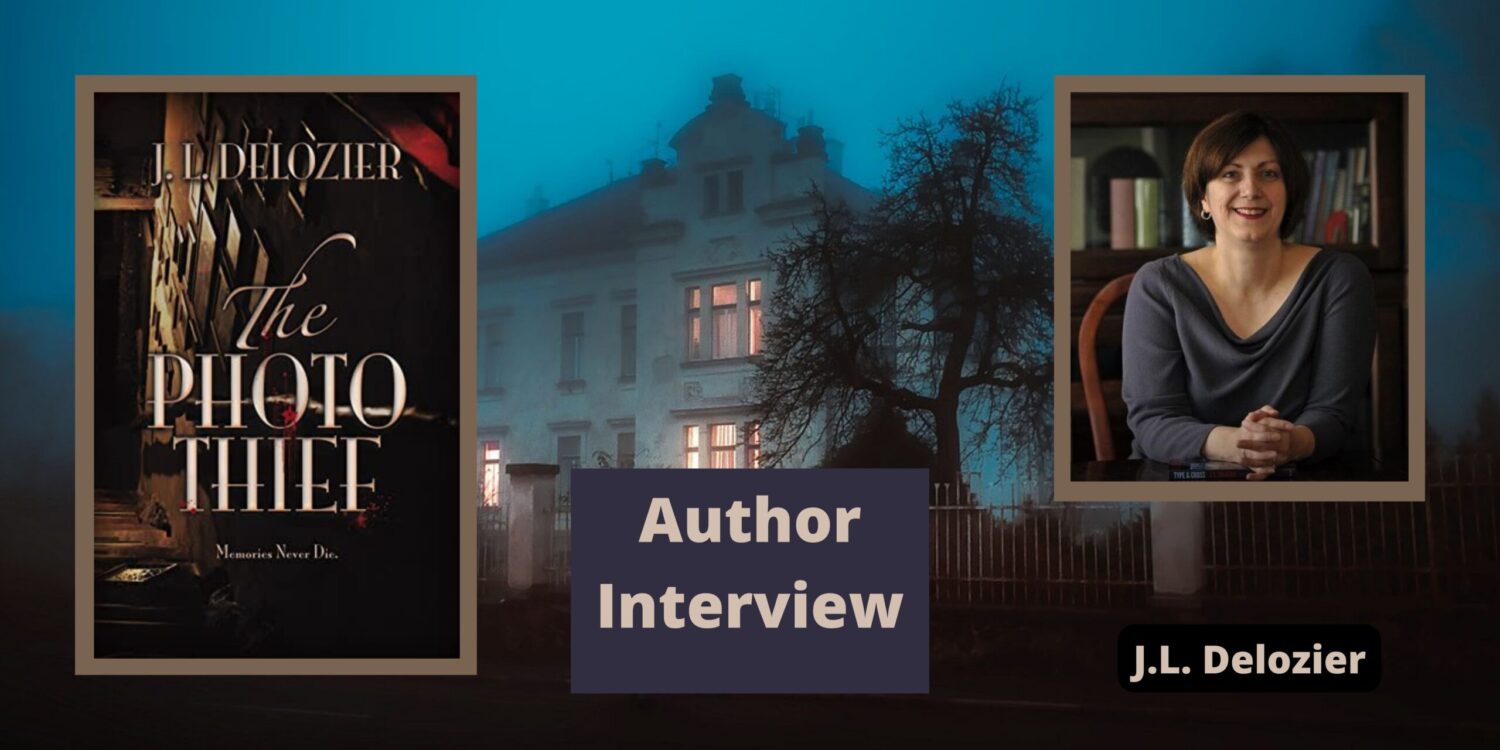 The Photo Thief, the latest release by J.L. Delozier 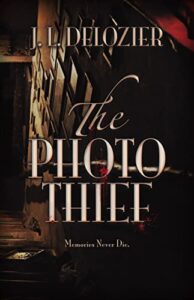 Drawn into a wealthy family’s long, sordid history, a grieving detective faces a choice: overlook a socialite’s death and save his career, or risk it all for the chance to hear his daughter’s voice again.

If photos could speak.

Still grieving his toddler’s death, Detective Dan Brennan of the Philadelphia P.D. returns to the force and is assigned to investigate a socialite’s fatal fall down her mansion’s staircase. But the open-and-shut case is turned on its head when the victim’s epileptic daughter alleges her mother was murdered. Her evidence? The dead. Vintage crime-scene photographs displayed on the mansion’s walls have told her so.

Compelled by the reclusive teen’s pleas, Brennan investigates her mother’s death and the disturbing secrets hidden in plain sight on the mansion’s walls. He soon discovers the vintage photographs are tied to a quartet of cold cases with a disturbing commonality. As the wealthy family’s long, sordid history threatens to bury him, Brennan’s forced to make a choice: save his career, or risk it all for the chance to hear his daughter’s voice again.

To purchase The Photo Thief, click on any of the following links: Amazon, Barnes & Noble, IndieBound & Goodreads

Interview with J.L. Delozier — Author of The Photo Thief

The Photo Thief combines thrillers, ghosts, and police procedurals, how did that mix of genres come about?

I love to play with things that warp people’s minds, whether it be medications, diseases, or emotions—in this case, grief.

What would it take to make a hardened, pragmatic homicide detective believe he could talk to his dead daughter again? What pieces of his life would he have to abandon to believe in “ghosts?”

I wanted the reader to have to make that decision as well. Each reader can decide for themselves if the paranormal aspects of the book are “real” or just the by-product of a warped mind.

Tell us about Dan Brennan, protagonist for The Photo Thief:

Fun fact:  I based him on psychologist Dr. Crowe as portrayed by Bruce Willis in the movie The Sixth Sense. He’s a good guy who’s been dealt a series of bad blows—his daughter’s brain cancer and ultimate demise, a subsequent divorce, a falling-out at work.

He’s just trying to claw his way back when he’s assigned the case that sets the story in motion—a socialite’s fatal fall down her mansion’s stairs.

The Photo Thief is set in a mansion in Philadelphia. How does that environment play out in the story?

Society Hill is a historic section of one of American’s oldest cities. I wanted that sense of history since, while the book is set in present day, the cold cases investigated in The Photo Thief are from the 1930s and 40s. And old mansions are just fun—the heavy, dark furnishings, the moldering brick, the whiff of despair and decay.

How does your professional history in the medical field impact your work as a novelist and writer?

I don’t write true medical thrillers, but I put a hint of medical science in everything I write. The human mind and body have so many interesting, obscure quirks—why not sprinkle a few here and there?

Tell us something about yourself we would never guess from your fiction:

I own three beautiful, full functional accordions. Want one?

I glanced at this question too fast and first thought it said for aging writers, to which my advice would be: Write faster! (This made Elena laugh out loud)

For aspiring writers, I recommend having a firm handle on your goals. Are you writing for enjoyment or do you want to make it a career?

Writing can be fun and fulfilling, but on the business side, there’s a ton of rejection, and not just from agents. If constant rejection would damage your mental health or destroy your love of the written word, don’t make writing a career. Write for joy.

which means I’m an aunt/caretaker to German Shepherd Rosa and cats Primo, Miabella, and Maude.

I definitely have my hands full!

You do! What a beautiful extended family. So sorry for your loss, but so glad you could take in your sister’s beautiful pets. 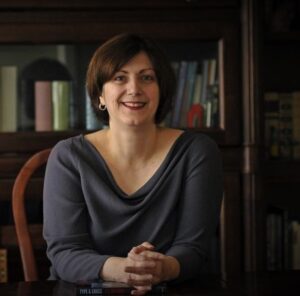 J.L. Delozier submitted her first story, handwritten in pencil on lined school paper, to Asimov’s magazine while still in junior high school. Several years later, she took a creative writing elective at Penn State and was hooked. She received her BS and MD degrees in six years, which was followed by the blur of internship, residency, and the launch of her medical career. But she never forgot her first love.

From the deductive reasoning of Sir Arthur Conan Doyle to the cutting-edge science of Michael Crichton, she remains inspired by facts that lie on the edge of reality: bizarre medical anomalies, new genetic discoveries and anything that seems too weird to be true.

Her short fiction has won a Roswell Award and appeared in Artemis Journal, The Pittsburgher, Thriller Magazine, Retreats from Oblivion, and the anthologies, Noirville: Tales from the Dark Side and Writers Crushing COVID-19. A retired Associate Clinical Professor of Medicine at Penn State, she lives in Pennsylvania with her husband and feline twins.

The Interview of Author Jamie Ford – Part I