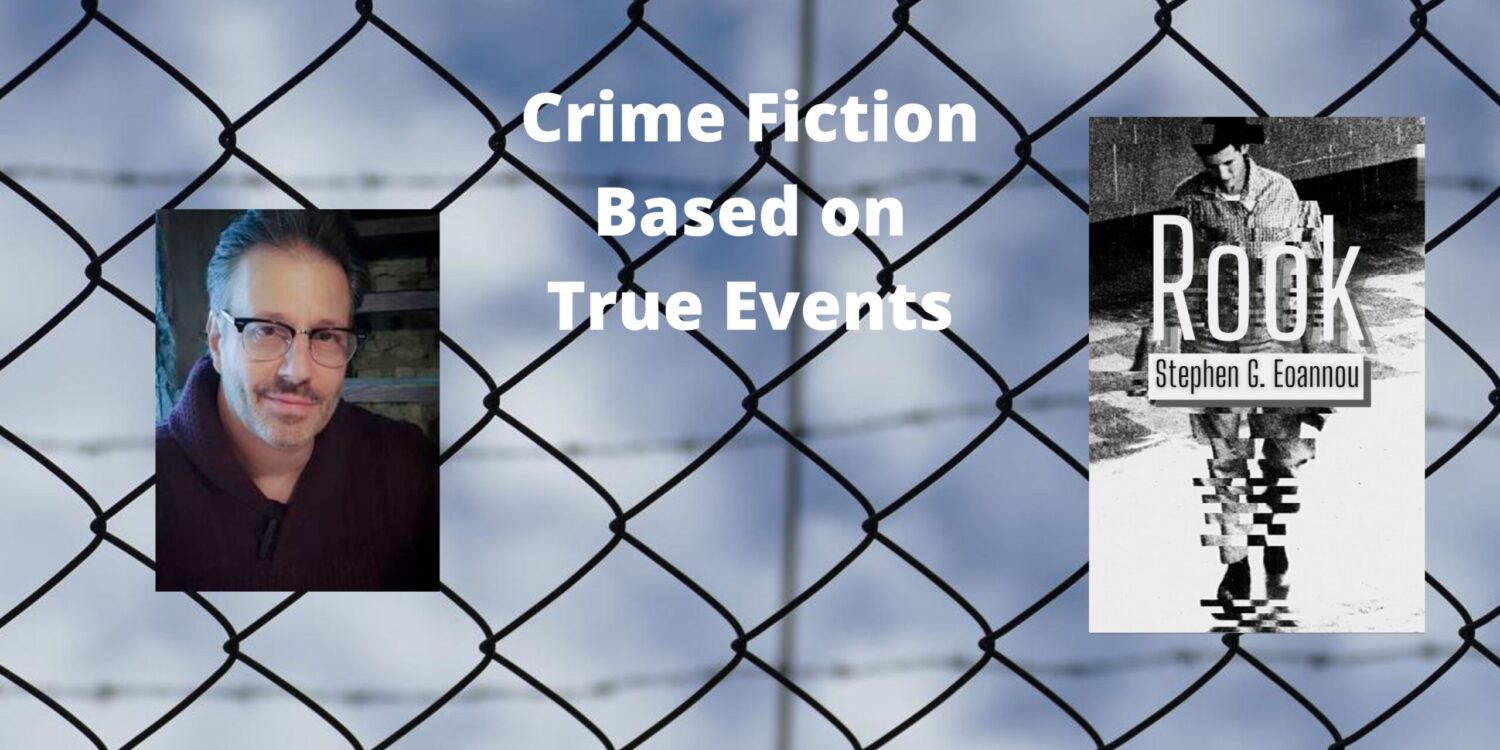 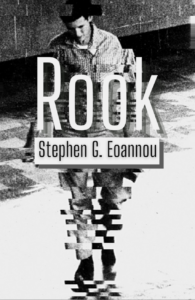 Rook is based on the true story of Al Nussbaum. To his unsuspecting wife, Lolly, Al is a loving, chess playing, family man. To J. Edgar Hoover, he is the most cunning fugitive alive. Al is the mastermind behind a string of east coast robberies that has stumped law enforcement. After his partner, one-eyed Bobby Wilcoxson, kills a bank guard and wounds a New York City patrolman, Al is identified as one of the robbers and lands on top of the FBI’s most wanted list. He is forced to flee his hometown of Buffalo, New York as the FBI closes in and Lolly learns of her husband’s secret life.

While Al assumes another identity and attempts to elude the police, Lolly is left alone to care for their infant daughter and adjust to her new life as ‘The Bank Robber’s Wife’. Friends, family, and federal agents all pressure Lolly to betray Al. While Lolly struggles at home financially, with unrelenting FBI agents, and her conscious, Al and Bobby continue to rob banks, even as Bobby grows more mentally unstable and dangerous.

Al has only two goals: avoid capture and steal enough money to start a new life with his family. Returning to gather his wife and baby is suicidal, but as Al said, he’d only stick his neck in the Buffalo noose for Lolly.

I met Al Nussbaum on November 4, 2012, sixteen years after he died. I was standing at my kitchen table with the Buffalo News’ Sunday edition spread before me. An article written by Charity Vogel caught my attention: “The strange, true story of a Buffalo robber-turned crime novelist”. I’ve always been fascinated but the idea of a writer as hero or anti-hero in fiction, and my excitement grew as I read the article.

Al Nussbaum, I read, was a regular guy, a Buffalo guy. He came from a good, middle-class family raised on the city’s east side. People said he was always the smartest person in the room. He married his high school sweetheart, Lolly, and they had a baby girl. Al liked to read and play chess. He also like to rob banks, but Lolly didn’t discover that until later. 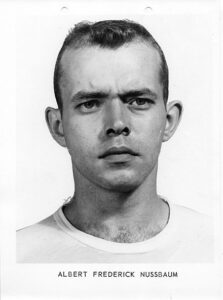 The more I read, the more fascinated I became. J. Edgar Hoover at one time called Al (we were on first name basis by this time) the most cunning fugitive alive. Readers Digest offered a $10,000 reward for information leading to his arrest. One million wanted posters were printed and distributed. And they still couldn’t catch him. I knew I wanted to write about Al before I finished the article.

Al was such a public figure, it was easy to research him. I made myself dizzy reading Buffalo Evening News and Courier Express articles about Al and his one-eyed bank robbing partner Bobby Wilcoxson on microfiche at the Buffalo Central Library. I obtained Al’s FBI and prison files under the Freedom of Information Act. On eBay, I won copies of Alfred Hitchcock’s and Ellery Queen’s Mystery Magazines that contained Al’s short stories as well as his YA novels published by Scholastic Books. At some point, I stumbled across Charles Kelly’s biography of Dan J. Marlowe, Al’s writing mentor while in prison. A moment came when I felt full, satiated, like I had learned enough about Al, Bobby, and Lolly that I could create a fictional world based on their true-life story and began writing.

Rook was never intended to be a novel. My original intention was to write three connected novellas—the first detailing Al’s crime spree up to his arrest; the second novella would focus on his prison years when he became a writer; the third would focus on a brazen bank robbery that occurred in Peoria, Illinois, after he was paroled, a crime that was never solved. I could make the argument that I chose the novella because I liked the form (which I do), and that I love story cycles (which I also do), but the real reason is that I chose to write a novella trio was that I was afraid. Afraid to write a novel. Afraid to write a bad novel. Afraid I wouldn’t do Al’s story justice.

In 2015, my short story collection, Muscle Cars, was published by SFWP. After the book launch party, I found myself in a dark Maryland bar late at night with SFWP founder Andrew Gifford and novelist Ashley Warlick. Kyle Semmel, Muscle Cars’ editor, was there, too, I think, but the evening is bourbon hazy. It was decided that I needed to turn Rook into a novel. I’m almost positive I had a say in the matter. I’m almost also positive (it was very, very late and very, very hazy) that it was Ashley’s idea that Lolly’s story needed to be more fully told. And, as always, Ashley was right. In the subsequent revisions, I dropped the prison section and alternated points of view between Al’s life on the run and Lolly’s imploded life back home. To me, the story became much richer as the reader could now see how Al’s bank-robbing obsession impacted the innocents in his life and how his family led to his eventual arrest. I had written my first novel.

It’s been almost ten years since I met Al in my kitchen that Sunday morning. Since then, I’ve read his words, visited his grave, and tried to tell his story as best I could. When I submitted my final edits to Unsolicited Press, I felt a sense of loss I couldn’t quite identify at first. It became clear over the next few days when I woke at 4:45am to write and realized that there was nothing left to write. Rook was done. Really done. No longer would I watch the sun rise with Al and Lolly every morning. There would be no more revisions or polishing or final edits.  My version of Al, Lolly, and Bobby would be published and sent out in the world where they would take on their own, newly printed lives where I could no longer control them, as if I ever could.

And I miss them. Even Bobby. I hope Rook’s readers enjoy spending time with these characters as much as I did. 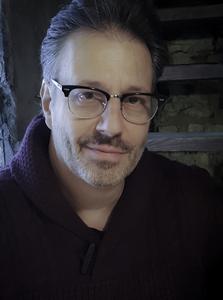 Stephen G. Eoannou holds an MFA from Queens University of Charlotte and an MA from Miami University.

He has been awarded an Honor Certificate from The Society of Children’s Book Writers and Illustrators, and won the Best Short Screenplay Award at the 36th Starz Denver Film Festival. He lives and writes in his hometown of Buffalo, New York, the setting and inspiration for much of his work. Rook is his first novel.

YA Thriller Author Leslie Lutz On Her Debut