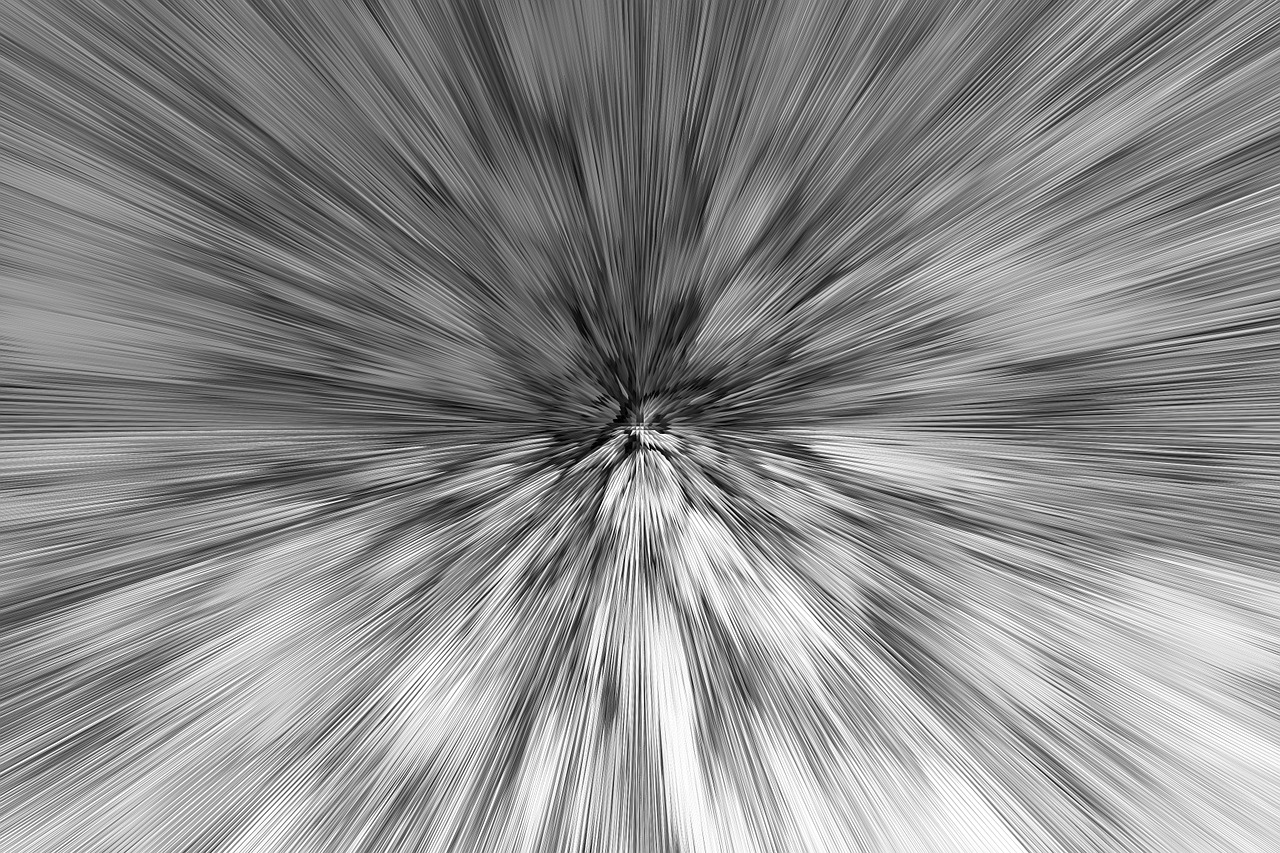 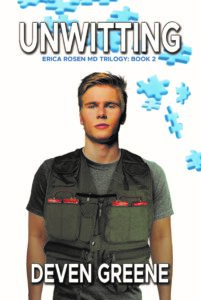 Dr. Erica Rosen’s world is turned upside down after a suicide bomber explodes amidst a large crowd entering Oracle Park baseball stadium, near her San Francisco home. Many are killed or injured, and police have no leads in solving the case.

Erica becomes involved after a teacher of young autistic men calls her. The teacher believes her students are involved in the bombing but is afraid to contact law enforcement. She reaches out to Erica, who has experience with special needs children.

Erica arrives at the school but finds the police already there and a young autistic man doing a jigsaw puzzle, oblivious to his murdered teacher on the floor.

The young man has information about the mastermind behind the bombing but has limited ability to speak. Erica is determined to protect him, prevent further bombings, and find his missing classmates.

To purchase Unwitting, click on any of the following links: Amazon, Barnes & Noble, and Black Rose Writing

Unwitting begins with a suicide bomb exploding in a baseball stadium in San Francisco. That’s a difficult subject, what drew you to that as the opening event of the book?

Without giving anything away, the villain in this story wants to do something appalling to accomplish his goal. A suicide bombing is one of the most horrific things someone can do.

I chose a baseball stadium because a bombing at a baseball game, where friends and family gather to have a good time, is sure to attract attention. Since the protagonist, Erica, lives near the stadium where the San Francisco Giants play, and I am familiar with the area, I chose that location to start the book.

The protagonist for your series is Erica Rosen, who works with children with special needs, what led to that decision?

I had been planning to write this book for quite some time. The young autistic man who Erica takes under her wing is based on someone very close to me—my younger son.

While writing the novel, I constantly asked myself what my son would do in a given situation. Communicating with autistic individuals like Zaron in the book is difficult and requires a lot of expertise. Erica, therefore, needed to apply all her knowledge and experience to interact successfully with Zaron.

How does that aspect of her appear in Unwitting?

Erica has a special place in her heart for all special needs children, as she grew up with a brother, now deceased, with cerebral palsy.

While working with Zaron, she reflects on her previous experience working with autistic children. She applies her knowledge to test Zaron’s abilities and tease out what he knows.

How did writing a second book compare to writing your first published novel?

Looking back, I’d say writing the second book was a bit easier. Since this is the second book of a trilogy, some of the characters had already been developed. Trying to recap the important events in the first book, as well as events of the intervening time between the books, was a challenge, however.

I wanted readers to be able to enjoy Unwitting without needing to first read the first book, Unnatural, but I didn’t want to have a huge information dump.

I tried to convey critical information as quickly and painlessly as possible, so I could get on with the story.

That said, the first draft writing process was similar to that of my previous novel. When it came to getting feedback and editing, however, I was more experienced, and the process was easier and more efficient (see next question). For me, the editing required after the first draft was done was the most daunting.

Tell us about your writing routine, has it changed now that you have two books out?

I feel like I’m getting into a groove, although I’m sure I’ll make more adjustments.

I limit the amount of time I spend on my writing most days. If I don’t, I know I will be sucked into a vortex and emerge only to get more coffee.

I’ve also figured out how to use editors and readers more efficiently, although I’m still trying to optimize that. Only experience can show what works and doesn’t work. Wouldn’t you know, I had a wonderful editor for manuscript evaluation, and she recently decided to quit doing that and pursue other interests, so I’ll be looking around for someone to replace her.

What makes for a good medical thriller?

Personally, I like medical thrillers that are accurate and present an interesting facet of medicine. I try to do that with my novels. Of course there needs to be danger and action, too. A murder that happens to take place in a hospital or medical clinic, but doesn’t require much medical knowledge to write, doesn’t cut it for me.

I am currently working on the third book in the trilogy, Unforeseen.

I have finished the first few drafts and am getting close to the finish line.  I have several ideas regarding what I will work on after I complete Unforeseen, including publishing a collection of short stories.

Learn what you can about writing from books and lectures, but don’t use that as an excuse to put off writing. Get that first sentence down, and keep going. Get as much feedback as you can, and be open to constructive criticism. Accept what makes sense to you, and discard what doesn’t. As the writer, you have final say.

Great advice! Thank you for visiting and best of luck with your launch.

Ever since childhood, Deven has been interested in science.  After working as a biochemist, she went back to school and became a pathologist.

When writing fiction, the author usually incorporates elements of medicine or science.

Deven has penned several short stories. Unnatural, Erica Rosen MD Trilogy Book 1 is the first novel the author has published. Her recently completed novel, Unwitting, is the second novel in the trilogy. She is currently completing the third novel of the trilogy, Unforeseen.