Skip to content
Elizabeth Day is an award-winning editor. After graduating from Boston College, she joined Teach For America and taught English for five years. During that time, she earned her master’s at DePaul University, developed a writing program for high-risk students that became a Model Program for Chicago’s alternative public schools, and while teaching in Los Angeles, she was named Teacher of the Year.
She went on to co-found a boutique publishing house where she helped launch the careers of highly successful authors, including Kaya McLaren and Jordan Sonnenblick, and received publishing and editing awards from the Northwest Book Publishers Association. After six years in the publishing industry, she closed the doors of the publishing house to become an independent editor (BlueRootEditing.com). In the past fourteen years, she has edited thousands of books, and her clients have included Amanda Turner, Donald Trump, Robert Kiyosaki, Master P, and Lil’ Romeo. 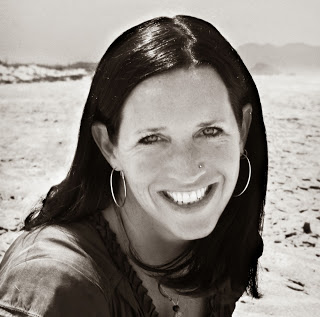 As passionate about writing as she is about editing, Elizabeth composes inspirational postcards nearly every weekday for her website, PostcardsFromGusto.com Living with Gusto is her first novel.
She lives with her husband and two children in Todos Santos, Mexico, near the southern tip of Baja.

Three Writing Craft Concepts for Authors of any Genre