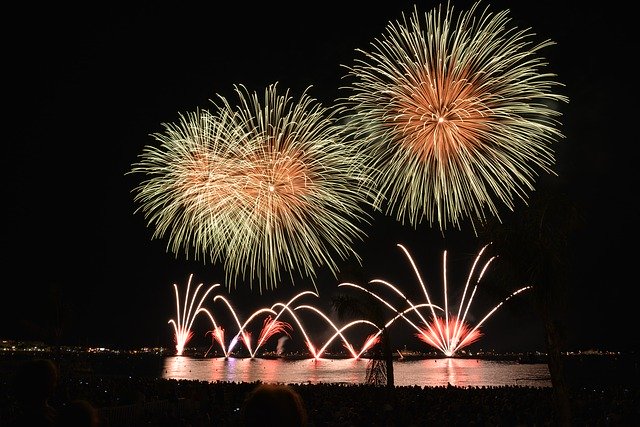 Want to read my interview with Sue when she launched her debut novel? Click the link here.

With a B.A. from St. Olaf College, she completed graduate work at the University of Michigan and was a Cinematography Fellow at the American Film Institute.

A long-time L.A. resident where the series takes place, she now lives with her family in Littleton, Colorado.

The Burn Patient is her third novel. Other books in the Bea Middleton & Lucy Vega series are Low Country Blood, and Deadly Focus.

The Book Blast: Available in Ebook and Paperback Format!

Lucy thought she’d seen her uncle’s murderer die in Guerrero. He was incinerated in a Jeep explosion while trying to put a bullet through her head.

She didn’t know officials had never found the body.

Now, Gary Mercer, Hollywood bad boy, drug czar and psychopathic murderer, is back from the dead with a new face, literally.

As Mercer continues to recover from traumatic burn injuries, with the help of a stunning sociopathic transvestite with a penchant for sewing roadkill, he must also fight to claim undisputed leadership of the black tar heroin cartel, which has been badly shaken by the death of its long-time jefe, General Luis Alvarez.

As Bea’s daughter sneaks off to audition for the music video that will result in her ruin, Mercer’s henchmen start a brush fire on Lucy’s Malibu ranch. She and Bea struggle to save Alyssa, the ranch, and end Mercer’s reign of terror before it’s too late.

To buy the book click on the following link: Amazon

Praise for The Burn Patient!

“With likable heroines, depraved villains, and a cast of interesting supporting characters, Hinkin proves she is more than just a writer of thrillers, her writing is a thrill to read as well.” —Colorado Book Review

“One of the best things in the book was the twists and turns. They made the story more captivating, and so it was hard to put it down. What I liked most in the book was character development. The characters were relatable. There is nothing that I did not like about the book.”

Header photo by Erad on Pixabay. Click the link here for more info.

The Family Tree: Gripping Thriller From a Writing Duo