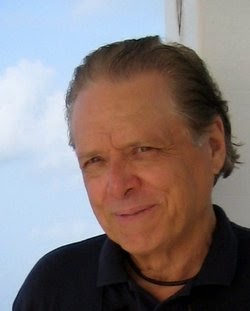 His plays have been performed Off Off Broadway and his fiction has appeared in numerous anthologies and literary reviews. He resides with his wife in Salem, Massachusetts. For more information, visit him at www.dennismust.com