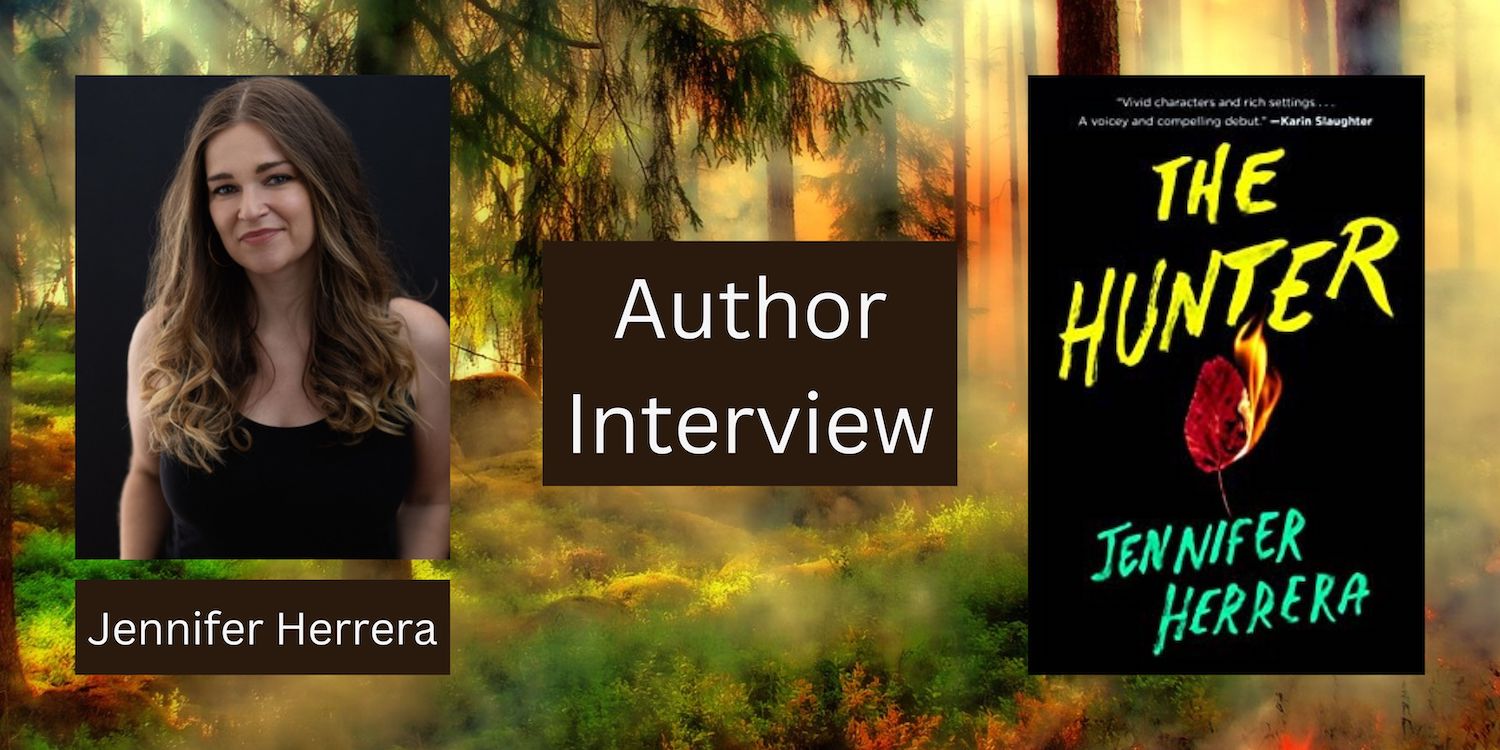 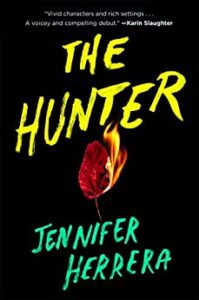 A riveting atmospheric suspense debut that explores the dark side of a small town and asks: How can we uncover the truth when we keep lying to ourselves?

After reckless behavior costs NYPD detective Leigh O’Donnell her job and her marriage, she returns with her four-year-old daughter to her beautiful hometown of Copper Falls, Ohio. Leigh had stayed away for more than a decade—even though her brother and a trio of loving uncles still call it home—because, while the town may seem idyllic, something rotten lies at its core.

Three men in town have drowned in what Leigh suspects to be a triple homicide. She hopes that by finding out who killed them, she just might get her life back on course. Headstrong and intuitive, Leigh isn’t afraid to face a killer, but she has to do more than that to discover the truth about what happened to those men. She must unravel a web of secrets going back generations, and, in doing so, plumb the darkness within herself.

Both a taut mystery and a deeply affecting examination of the lies we build our lives upon, The Hunter is a haunting look at how the search for truth often leads us back to the most unlikely of places.

“[A] complex plot, which is matched by thoroughly realized characters whose actions are anything but predictable. Herrera is a writer to watch.”–Publishers Weekly (starred review)

Jennifer Herrera — Author of The Hunter — The Interview

The Hunter is set in Copper Falls, Ohio. Tell us about that environment:

For the first five years of my life, I lived in a trailer park, which, while not economically diverse, was diverse in just about every other way. So when my family moved to a small town in rural Ohio, I wasn’t prepared for how alien I would feel there. Everyone was related. They all looked alike. They went to the same church. They held the same beliefs. If you’re not from there, it’s unbelievable. But those places still exist.

When I was a kid, all I knew was that I didn’t fit in and wanted to get out. When I got older, I started to wonder what it was about this community that made them so afraid of letting the outside world in. As with most things I don’t understand, this experience ended up in my writing.

Copper Falls is very similar to the town where I grew up. It’s so small that everyone knows each other and as such it is beset by nepotism, small-town drama, and many many secrets.

What would you like readers to know about Leigh O’Donnell, protagonist of The Hunter:

For that reason, Leigh is very intuitive. As her brother puts it, there are things her body knows that her mind can’t yet understand. She relies on her intuition more than her logic in order to solve crimes.

However, because she uses her emotions to guide her toward clues, it means she doesn’t always have insight into her own actions. As a result, she often comes across as erratic, unpredictable, and a loose cannon. She’s always toeing that line between being divorced from reality and deeply connected to it. She doesn’t always know which is which. Neither does the reader.

In The Hunter, the past informs the present. What intrigues you about that concept?

James Baldwin has this great quote that I think about often: “The great force of history comes from the fact that we carry it within us, are unconsciously controlled by it in many ways, and history is literally present in all that we do.”

So much of crime fiction is about the why of our most extreme actions.

Why do some people kill? Why do others need to bring killers to justice?

How has being a literary agent helped or hindered your own publishing success?

Both! On the one hand, I have access to people those outside of the industry don’t have access to. On the other hand, I get to see just how hard it is for any author to succeed even if they already have an agent. But the one great thing that working in publishing has done for me is that it has primed me for having the patience I needed to be a writer.

In working with my own clients, I’ve seen how long and how painstaking the process is to “get it right,” as well as how steep the competition is when you’re just getting started. You need to be completely devoted to the thing you’re creating. “Mediocrity is always in a rush,” is a phrase I repeat to myself a lot. It helps me slow down and respect the process.

Outside of other writers, what has influenced your writing the most?

I am a big talker. Other people’s lives are endlessly fascinating to me.

Just last night I was at a restaurant, where the person at the table next to mine wanted to share about his experiences being an Italian American in South Philly. He had some great one-liners. While those exact lines will probably never end up in a book I write, his way of seeing the world might, as well as his personality and details about how he dressed or the way that he walked.

I want to continue to write books that readers of The Hunter will enjoy: books for people who have fallen back in love with their own family; books for those wanting romance, not just the quick and easy kind, but the kind that tests your mettle. Above all I want to write books for those who are looking to escape into another world, one where the mysteries raised are solved by the end, and where you feel as though you’ve learned something, maybe even about yourself.

Whatever comes next, I want it to hit those notes.

As much as you can, try to be process oriented not results oriented.

Great advice! And wonderful interview. Congratulations on your debut.

Olive is a seven-year-old rescue from New York City!

Jennifer Herrera is a former philosophy grad student turned literary agent, who is fascinated by the stories we tell ourselves to live and the lies we cling to that sabotage our chances at a good life.

She grew up in northwest Ohio and now resides in Philadelphia with her family.

“Herrera has a gift for drawing vivid characters and rich settings. A voicey and compelling debut that is not to be missed!”
— Karin Slaughter, New York Times bestselling author of Girl, Forgotten

Header image by Geralt on Pixabay