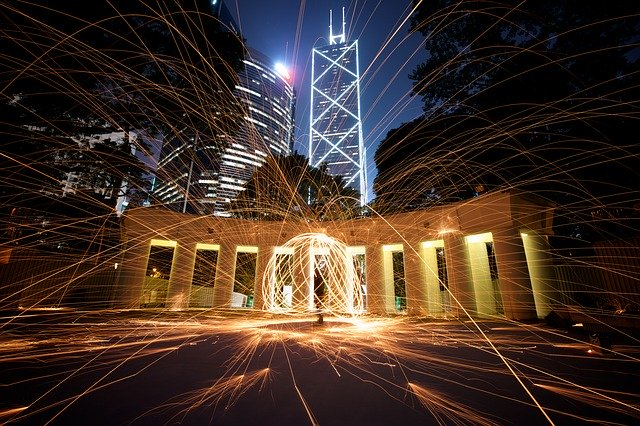 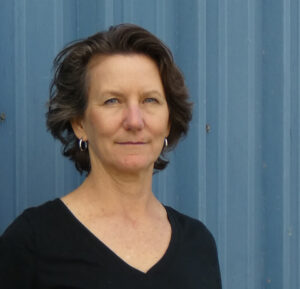 Avanti Centrae is the author of the VanOps thriller series. The Lost Power took home a genre grand prize blue ribbon at the Chanticleer International Book Awards, and an Honorable Mention at the Hollywood Book Festival.

Her work has been compared to that of James Rollins, Steve Berry, Dan Brown, and Clive Cussler. Her favorite smell is the scent of adventure, either in real life, or in the pages of a well-worn tome.

With world peace on the line, an aikido black belt and covert agent race a Russian sniper to find Alexander the Great’s mysterious Egyptian weapon.

To buy the book, click on any of the following links: Barnes & Nobel, Amazon, and IndieBound

I began writing in kindergarten, and studied the craft for a few decades before I co-wrote a screenplay that didn’t sell. For a few years, I hung my head, and gave up on the dream. Then I turned fifty and realized it was now or never. Determined anew, I chose the thriller genre, worked on the outline for The Lost Power for about a year, then took another year to write the novel.

At that point, I started querying agents and entering contests. It took a year to land the agent, and another year to get the book deal, which happened at the same time the book won a genre blue ribbon grand prize at the Chanticleer International Book Awards. I was over the moon.

It’s taken another year and a half to design the cover, edit the manuscript, and get ready for the big day on November 9th.

“How do these three ordinary people react when even a simple phone call is off limits and a wrong move means death?”

I knew I wanted to write a page-turning series about a team of covert agents, including a strong female, her twin brother, and a marine. What fascinated me was their backstories: how did they each become covert agents?

Maddy Marshall’s story begins with her normal life as an app designer and aikido instructor, dealing with a relationship breakup. She’s an intelligent, independent truth-seeker with green eyes and long dark hair. Suddenly, she’s thrust into a dangerous world where her non-violent martial arts skills aren’t enough to save herself or her country.

Her tall, curly-haired brother, Will, is an electrical engineer working in Brazil. Broad-shouldered Theodore “Bear” Thorenson is the only protagonist who even knows how to use a gun.

How do these three ordinary people react when even a simple phone call is off limits and a wrong move means death? And can Maddy learn to kill when her life, and the lives of those she loves, is on the line?

Everyone starts somewhere – you can be a debut thriller writer too! Don’t give up the dream.

The second book in the series, The Moses Map is under submission with my agent. It’s about a star chart from the time of Moses, coded hieroglyphs, and a mysterious, garrote-wielding assassin.

When I’m not working on launch activities for The Lost Power, I’m drafting up the third book in the series, currently titled Adam’s Assassins: Global assassinations: Massive chaos. A deadly, medieval cult.

Can covert VanOps agents stop the string of killings in time to save the beloved president-elect and avert an American massacre?

Your work sounds fascinating! Congratulations on achieving your dream of becoming a Debut Thriller Writer – Can’t wait for your second book to come out. Come back and visit with us again.

Header photo by chiaoyinanita on Pixabay. Click the link here for more information.