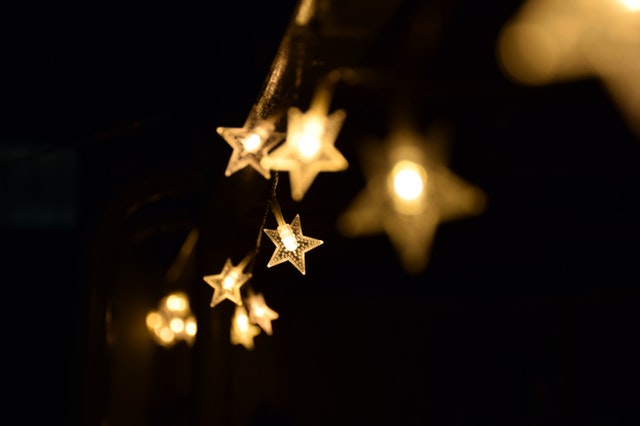 Here we are in 2019. That means new debut authors to look forward to!

I’m excited about the year ahead of us. So many great authors coming out with brand new books. As many of you know, along with my other posts, interviews, and writing tips, I try to interview all the incoming Debut Authors with the International Thriller Writers Debut Author Program. I’m starting off 2019 with Robert E. Kearns.

ITW has been a wonderful organization and resource for me as a writer and this is my way of paying it forward, putting my spotlight on up-and-coming authors. From cozies to thrillers, big 5 publishers to small presses, ITW supports every type of crime writer.

Next week I’ll be posting about several books coming out in 2019 by both debut and established writers. I’ll also be continuing to post writing tips and thoughts about the writing life, so I hope you’ll hang out with me and my blog throughout the year. And don’t forget to sign up for my newsletter. You can put your email in a comment or send me a note at elenahartwell@gmail.com. Next Newsletter comes out January 15!

Wishing Everyone a Happy New Year. May You all Find Marvelous New Books to Read! 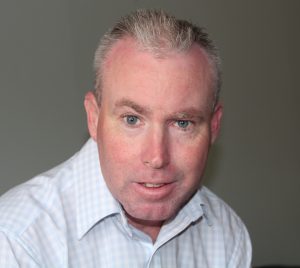 Robert E Kearns: Most of my adult life was spent in the corporate world. I worked for a number of businesses in the areas of Credit/Accounts. In 2017, I decided to fulfill an ambition, and I began to write Hy Brasil, Island of Eternity.

​I love the results, and I very much hope that you do too.

As a professional storyteller, I’m adept at using my imaginative thinking and creative flair to bring my stories to life in engaging and entertaining ways.

Hy Brasil – An Island of Myth and Mystery, Populated with an Advanced People of Celtic origin.
Due to isolated endemism, Hy Brasil has evolved rapidly to achieve knowledge and technology that matches that of modern man.

I began writing the manuscript to Hy Brasil  in April 2017.

Within a few months I had a first draft, which I understood required work, all the same, I began to contact agents to pitch the idea. While that was going on and through the many rejections an absence of replies, I discovered Authors.me, which is a platform that connects authors directly with publishers. There, I posted the manuscript, bio and a hook and began to submit it to parties suited to the genre.

A short time later, I commissioned a custom designed cover and added it to the profile, which I believed would make a difference. Over the subsequent months, I continued to refine the manuscript. The beauty of Authors.me is that it allows the author to update their project with the latest updates. That’s a superb feature as the newest version is always online and searchable by potential publishers.

“There comes a time when a person has to stop talking and take action.”

My journey also included the set up of social media sites and with these the cover art came in useful. The visual aspect of it allows the author to believe they are taking a further step to fulfilling the goal of a published book. I had submitted the manuscript to about ten publishers and in June of 2018 I was approached by Black Rose Writing who offered me a contract.

I took another three months to further fine tune the manuscript but putting in the hours and effort was well worth it. I wanted to ensure BRW had the very best manuscript at the their disposal.

Within the past week, my book has become available on Barnes & Noble and Amazon for PreOrder and I received a batch of author copies. Now it’s real. At last I have a copy of my own book in hand. All the blood, sweat and tears have resulted in a physical, tangible novel.

This is something I had always wanted to do. There comes a time when a person has to stop talking and take action. I’d been considering a start on Hy Brasil, Island of Eternity for some time. I got the idea a few years ago and even jotted down some ideas. However, I hadn’t made a serious effort. Then, in April of last year I was speaking with my niece when she told me she would like to write a book when older. That was the exact moment determined to begin and I didn’t look back.

While Hy Brasil, Island of Eternity is not out until January, I decided to begin a new novel. After all these years of never getting around to it, I’m on my way to writing back-to-back works. This new manuscript is of a different style to my first. It’s going to be an out and out thriller with conspiracy baked in to the mix.

I can’t say too much about it now, but I have faith it will have great potential. It’s going to be based in Texas of the mid 1990’s which is where I lived at the time, but will also speak of a time from the 80’s. I look forward to sharing more information on this soon. I have a snappy title in mind and I would love to see it published within a year or thereabouts.

Fascinating journey, Robert, now that the book is out – I’ll be checking in again! Great to have you here.