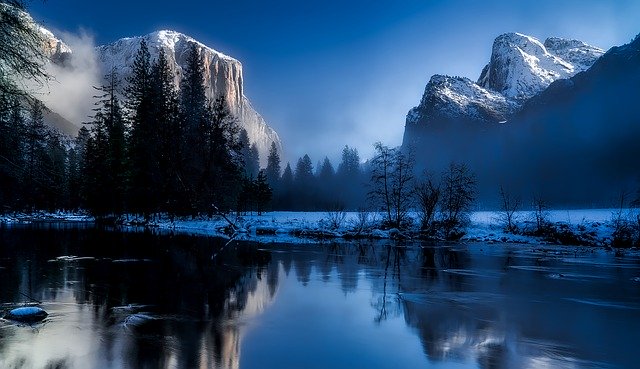 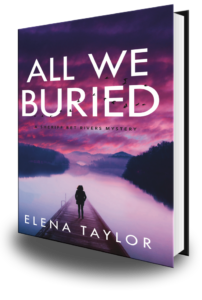 As we move from one year to another, people often reflect on events of the last twelve months. It has been a strange and busy year for me. I signed with a new agent and found a home with a new publisher. I’m launching a brand new series in April.

And in October, my father died.

My father was diagnosed with Parkinson’s disease over 15 years ago. Looking back, the signs were there, but we didn’t know what we were seeing.

Losing one’s sense of smell is an early sign of Parkinson’s, as is a shuffle to the walk and a curling of one hand. My father displayed those signs for many years, but it wasn’t until he was in his mid-sixties that he received his formal diagnosis.

He did very well for the first couple of years, then things became more challenging. It was harder to navigate uneven surfaces, and more difficult to sit or stand for long periods of time. He often froze in place.

Then, three years ago, he broke his hip and went into rehab. Those were some of the worst weeks of his life and he made it clear he would never go back into a facility, even at the end of his life.

That end came on October 19th after his system failed.

He died with my mother and me at his side night and day for a week.

He died at home.

I’ve been asked several times by thoughtful, compassionate people, how am I doing with his death.

This got me to thinking a lot about the struggle of having a parent with a progressive disease.

I can’t recall ever being asked how I was doing with my father’s Parkinson’s. Perhaps someone did, but I can’t picture it.

I realized the answer to “how am I doing?” is – I started grieving the loss of my father fifteen years ago. I have mourned with each progressive step of his disease.

I grieved when he could no longer hike in the Sierra or take long road trips or get on a plane to visit me in the beautiful Pacific Northwest where I live.

One of the remarkable things about my father was his ability to remain cheerful in the face of his disease. He almost never got down. He faced each new challenge with grace and strength, until he couldn’t any more, and then he was done and he died.

We should all be so lucky, to die at home with people who love us. But no one should have to endure the kind of challenges my father faced.

As I look to 2020, I am thrilled about my new book launch. I love that my father saw the cover, knew the title, and heard about the story. I am honored that he died proud of me. I am grateful he died as he wanted.

But I miss my father and have for a very long time. Now, it’s just permanent.

As I reflect back on 2019, it was a good year, but it was a tough year. It was a year of change and growth, and death. That is the natural course of life, but natural doesn’t make it easy.

I have no words of wisdom for those of you facing challenges, other than to say, I wish for you the grace, humor, and strength that my father demonstrated every day he lived with his disease. I hope that you find pleasure in simple things, as he did, even at the end.

That last week, I read to him the novella A River Runs Through It, and he said to me, “I think all the mysteries of the world are solved in that story.”

Then he asked me what I thought of the father figure, and I said “I think he did the best he could to live a good life.”