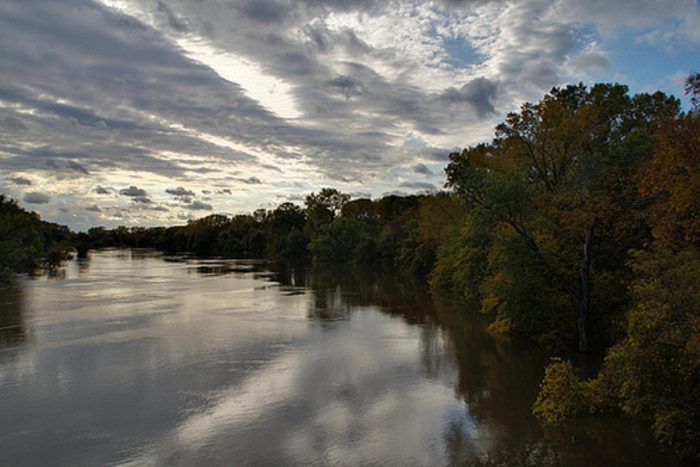 So happy to introduce a fellow Camel/Coffeetown Press author. Welcome Priscilla Paton, and congratulations on the launch of your brand new mystery series! 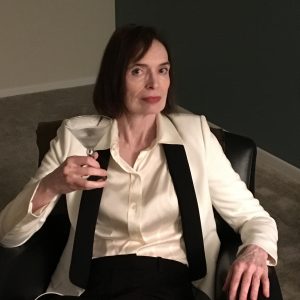 Priscilla grew up on a dairy farm in Maine. She received a B.A. from Bowdoin College, a Ph.D. in English Literature from Boston College, was a college professor and taught in Kansas, Texas, Florida, Ohio, and Minnesota.

She has previously published a children’s book, Howard and the Sitter Surprise, and a book on Robert Frost and Andrew Wyeth, Abandoned New England. She married into the Midwest and lives with her husband in Northfield, Minnesota. When not writing, she participates in community advocacy and literacy programs, takes photos of birds, and contemplates (fictional) murder.

Your debut novel revolves around two detectives, and we spend time in the point of view of both characters. What made you decide to write from both points of view? 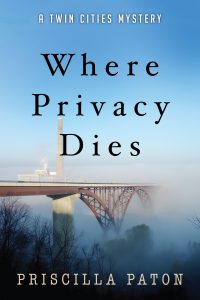 Trial and error, quite appropriate to the detecting genre. I came up with Detective Erik Jansson first: I knew his Midwest do-gooder background (I had a similar one growing up in Maine), I knew he’d be driven and restless with a thwarted romantic streak. I knew he’d been seen as a straightforward white guy and could use that image in a subversive way. Oh, and I made him good looking, just so you know. But as I wrote the story would get stuck in his head.

I set Erik aside and tried a different storyline with a female P.I. I didn’t like her, she couldn’t assert herself. Then Detective Deb Metzger shoved her way into the original story—6’2” (in boots), lesbian, with a concrete block instead of a chip on her shoulder. She speaks out, loudly, to advocate for the abused. Together she and Erik start a fire. They have similar underlying values, but they carry different burdens and their styles clash. Erik and Deb have to figure out how to use their differences advantageously rather than exploding.

I like the challenge of multiple viewpoints because it allows me to explore how people misunderstand each other and, intentionally or not, mislead each other. With different POVs, I can change vocabularies, frames of reference, types of humor. There are two more POV characters. Jonathan Lewis, a new hire at a Reputation Management/PR firm, is undone by the murder of his boss and struggles with his naïve ambitions. Haley Haugen is an adolescent scene-stealer who has to deal with issues a girl her age should not have to confront—and she’s being stalked. Meanwhile, there’s no superiority like a middle school girl’s: Haley’s perfected her assessment of adults as fugly screw-ups.

“My thought—what a great place to hide a body!”

Your series is set in the Twin Cities, how does the geography of the area impact the events? 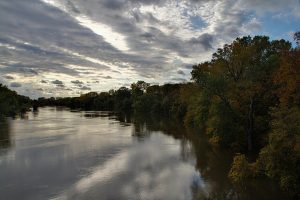 I was flying back to Minneapolis a few years ago, and the plane swooped over the Minnesota Valley National Wildlife Refuge, a maze of wetlands and dense growth abutting the Twin Cities. My thought—what a great place to hide a body!

Geography is “ground zero” for me, though in the Land of 10,000 Lakes the ground is often replaced by water. The Mississippi and Minnesota rivers converge in the Twin Cities area, and these working rivers are full of barges, crucial to a final scene.

With urban and suburban addresses, I fictionalize names of establishments where crimes occur. I also made up a town in Iowa to protect the innocent towns in Iowa. Yet I did walk or drive through all the novel’s setting, with the exception of a dive-bar which I googled.

Hmm, painful, tedious, maddening? On a brighter note, it can be fascinating and devious, a release of the inner imp. Real crimes suggest a premise and a theme: for this novel, it was criminal breaches of “sensitive digital records” and terrible violence against women and children, which raised for me the themes of privacy and exploitation.

After research, I invent a crime—this is fiction—and a character with tragic and comic attributes comes to me. What starts me writing is interaction between characters—how they test themselves against each other. I could describe Where Privacy Dies as a character-driven novel, only these characters are bad drivers who crash into each other.

Another point: like many writers, I work to balance serious elements with comic ones. Just becomes something’s serious doesn’t mean it can’t be funny, or if it’s funny it can’t be serious.

When I’m stuck, I’ll read several pages by a writer I admire, not necessarily a mystery writer. I love the sensibility of Richard Russo and the twisted humor of Julie Schumacher in The Shakespeare Requirement.  I also return to a site to check for odd details—like a torn heart flag on a run-down house.

You did opposition research as part of your process to write Where Privacy Dies, what interested you about that topic?

Several elections cycles past, I read a newspaper article and then a book about “opposition research” of candidates and that it supposed to be based on fact-finding, not mud-slinging. I also saw online advertisements for “reputation management.” Doctors, public figures, and business people hire professional help when “fake” news about them spreads like a virus. There are huge—all right, I won’t use “huge”—important themes there. In our culture, it is not enough to speak for yourself, it is not enough to know you are innocent; your individual word can be shouted down.

It is difficult to make innocence, or reasonable responses, or flawed responses with good intent, prevail. You might then hire a reputation management firm, but think about the loads of information these firms collect—what could happen to that information in the proverbial wrong hands?

From a different angle, opposition research is much like crime detection. It tries to methodically uncover what’s been deliberately hidden and potentially dangerous.

What has surprised you most, now that you are a published author?

That you have to start the grueling process over again with the next novel. Charles Baxter, a serious-type writer, says that writing each novel is like climbing a new mountain. A series makes some elements easier—central characters are developed and in place; then the concern is freshness. Also, I’m still learning about shameless self-promotion. Writers are generally introverts who couldn’t sell a doughnut to a cop.

The next Twin Cities mystery: Erik and Deb come back, with their Great Metro backup-team of Chief Ibeling, Jimmy Bond Smalls, Cyber Paul, and the ex-fake hooker, Lola Scheers. But a new crime involves new characters (a musician and dog-rescuer) and opioid trafficking. Working title: SHOULD GRACE FAIL.

I’m also working on blogs, available at my website priscillapaton.com, and short stories.

Bad writing comes before good. Get that first draft down (a challenge when the draft, to use a lit-crit term, “sucks”), and then move on to the transforming revisions. Louise Penny, author of the famous Inspector Gamache series, says that the creative mind writes the first draft.

The fussy inner-editor has to be turned off, a challenge for me. I used to grade papers, so I have an auto-set on “correct.” So release the imp, and later turn that editor brain-worm to high. That said, I’m a slow writer who deliberates and rewrites along the way. I think of it as “building” a story. (editing photo: Pixabay)

Great advice. Thanks for visiting!