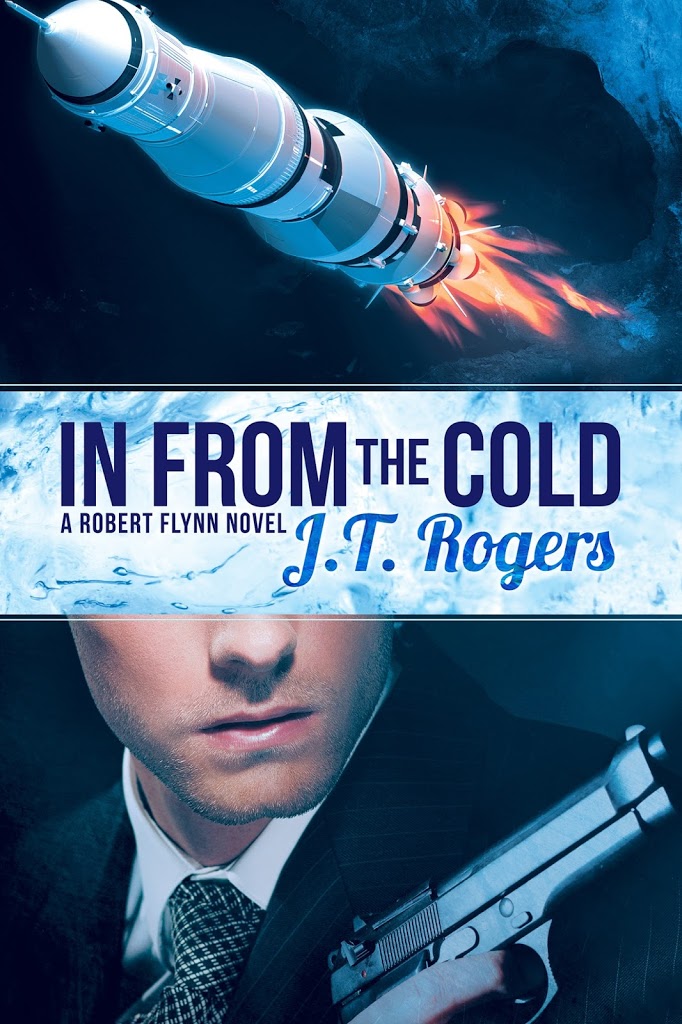 If two heads are better than one (not to be confused with Two Heads are Deader Than One) then two writers should be better too! This week I’m thrilled to include a crime writing duo, ITW Debut author J.T. Rogers is actually S.T. Pelletier and Amanda Schuckman. Here they are as my guests, talking about their process and their first novel,  In From The Cold
THE AUTHORS

S.T. Pelletier is a recent graduate living in Canada. Amanda Schuckman is a writer and voice actor living in SoCal. Together they are J.T. Rogers, who grew up wanting to be either a superhero or a spy—but rather than pick one over the other, chose to become a writer instead so she could be both in her spare time. Her fiction reflects her childhood obsessions, blending together the distrustful, cloak-and-dagger world of spies with the high-octane action and camaraderie of her favorite superheroes.

The product of a bilingual education and an alumna of a handful of universities, J.T.’s passions include history, comic books, and Shakespeare. She has lived all over North America and loves to weave threads of authentic local color into her stories. Just ask her about Lucy the Elephant.
Currently, she’s living the dream of being overworked and underpaid. She writes to stay sane—or that’s the story she likes to tell, at least. 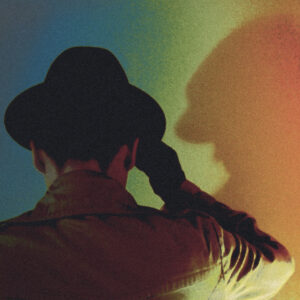 Learn more about J.T. Rogers:
Tumblr: http://jtrogersfiction.tumblr.com/
Facebook: https://www.facebook.com/jtrogersfic
Twitter: https://twitter.com/jtrogersfiction
Instagram: https://www.instagram.com/jtrogersfiction/
They say two heads are better than one, but that well-worn bit of folksy common sense isn’t typically thought to apply to the world of novel-form storytelling. As a writing team, we’ve encountered a lot of curiosity from our peers—particularly since we share a nom de plum. When we were invited to do a guest spot for today’s lead-up to ThrillerFest, we thought this post was an obvious opportunity to discuss some of the advantages of cowriting.

A Navy Seal, a Journalist, and a Film Producer on Their Debut Novels