Skip to content
I live in a small town. Elk on the road is the most common traffic problem. We describe how to get to our house with information like, “across the bridge over the middle fork” and “turn right at the row of mailboxes.” 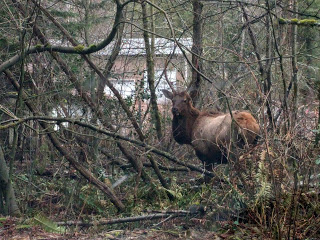 I write about small towns. The Eddie Shoes Mystery Series is set in Bellingham, Washington. Bellingham has a population of 80,000 people, which isn’t tiny. My town of North Bend—ninety-minutes south and slightly east of Bellingham—boasts a population of 6,000. But still, in the scheme of things, a population of 80,000 is small.
I like small. There’s a lot to be said for a slower pace. It also makes for an interesting contrast when a murder occurs.
One of my reasons for choosing Bellingham, is that statistically, the town has one murder a year. Many of you may know about the “Cabot Cove” problem. In the television show Murder, She Wrote, about three hundred murders occurred in Cabot Cove, Maine, over a short period of time. Which would have put it up there as one of the most violent communities in America. It adds a layer of creativity for me to figure out when, where, and how Eddie comes across a murder victim.
There’s fiction and then there’s … fiction.
While I don’t pretend to have everything accurate in my novels, I do know you can’t kill a person a week in a town the size of Bellingham without causing a stir. Granted, I’d love to have Angela Lansbury play my character Chava on the televised version of One Dead, Two to Go—she’d be perfect—but still, I didn’t want to create another Cabot Cove. That could only be done successfully once.
People sometimes ask me why I didn’t set my series in North Bend. 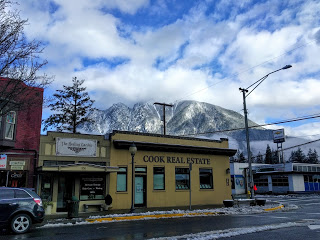 It has, after all, already been made famous as the location for filming Twin Peaks. People might even believe in the potential for several murders a year in the small town where Laura Palmer died.
But it didn’t feel right to kill off my neighbors, even in fiction.

I love reading mysteries in big cities. I’m a huge fan of Dennis Lehane, who locates his Kenzie-Gennaro series in Boston and Michael Connelly, with Bosch kicking ass in Los Angeles. I still binge-watch Castle’s love affair with the 12th precinct in New York and who doesn’t love death in New Orleans, James Lee Burke style, but sometimes it’s fun to explore other parts of our American Landscape. 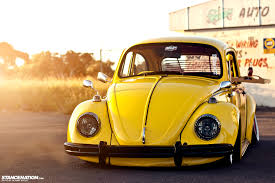 One of the first writers I fell in love with was Tony Hillerman. I am fascinated by the wide open spaces of the Four Corners area and the inclusion of the Navajo. William Kent Krueger gave us the Iron Range and the wilds of northern Minnesota. Kinsey Millhone inhabits a small fictional town in California.
I once lived in a trailer in a canyon halfway between Gaviota and Goleta, the real neighbors to Santa Barbara, which Sue Grafton thinly disguises as Santa Teresa. I love to visit that area again and again, riding in the passenger seat of Kinsey’s Volkswagen bug.
Fiction allows us to travel. It lets us sink our teeth into gritty cities and violent times from the safety of our armchairs. It also lets us spy on the residents of the small towns, where everyone knows your name, no one locks their door, and no one sees it coming, when one of the neighbors just … snaps … and murder finds its way into even the sleepiest of places.
I think small towns are to die for.
Check back next week for my Interview with
ITW Debut Author Kaite Welsh
This post was originally a guest post for Queen of All She Reads through my Escape With Dollycas Into a Good Book Blog Tour.